Maslow was pathetically wrong – stop praying to the “Pyramid”, for God sake!

Whenever I hear “Maslow’s pyramid” pronounced in management consultancy environments, in the grace year 2017 AD, I become nervous. People still stick mysteriously to an alluring theory of the fifties in nowadays business playground. Quoting from Maslow after the work of Viktor Frankl, Daniel Pink, Simon Sinek and after zillion of studies published in Harvard Business Review on motivation – not to mention MRI and neurosciences – is like searching for a floppy in the era of VR.

Why is Maslow still intellectually enticing here and there – and my hope is that we talk of an intellectual approach here and not an inertial, obsolete well masticated opinion, ready to effortlessly eat. Well, would it be because of its logically progressive, slothfully evolutionary, stage-by-stage approach which is easily devoured by our more-at-hand left sided brains? Of course the taxonomy of needs is correct; the problem rises with their following one to another chronologically. Needs are well organized indeed, but humans are not deterministic pawns.

Motivation triggers proved to be nothing of what Maslow imagined. It is obvious that people starving will not die if they don’t hold a Facebook account, but reality proved that even people deprived from the basic of means will aspire and get fed by their dreams simultaneously. Self-actualization happened in concentration camps, illumination happens in total scarcity. People are an ontological continuum and not progress bars.

In organizations people don’t get motivated by the carrot and the stick to progress and give “the best of them”. A raise motivates on the very short term – and with a boomerang attached to their back! –  while a purpose and a humanly sane climate keep people thriving on so many levels.

Factors dismissed as fluffy can produce solid, sustainable financial results in the long run. Intangibles like dignity, laughter, friendship, mutual respect are as hard as currency.

But most of all the purpose, the greater good, the alignment to whatever vision there is bigger than themselves, transcends the very object of work and gives people endless fuel. And fortunately enough this does not happen after all employees reached their highest managerial level and are all CEOS with consolidated bank accounts. The power of a human aspiration, “man’s search for meaning” reverses the mighty pyramid and makes the people’s evolution delightfully unpredictable. 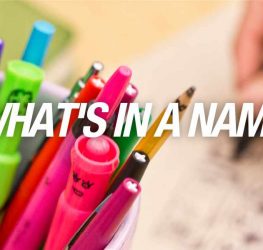 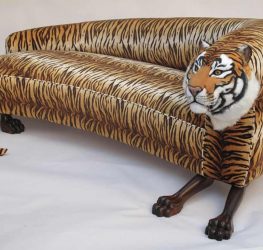 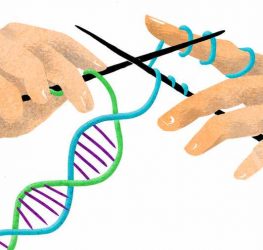 The DNA of the best CEOs finally discovered! Belt up for unbelievably old news!
By Innerout 14/06/2017 Branding